Head coach of Sudan Zdravko Lugarusic and Nicaragua national team captain Juan Barrera have come forward and insisted they did not vote for Lionel Messi, raising doubt that the voting for The Best FIFA Men’s Player of the Year award was rigged.

Some were surprised the FC Barcelona superstar picked up the main award on Monday after Virgil van Dijk beat him and Cristiano Ronaldo to the UEFA Player of the Year accolade in August.

However, some doubt over the voting process has now been raised by two different football personalities, both of whom insisted their votes were counted incorrectly.

“I did not vote for Messi,” Nicaragua captain Juan Barrera told La Prensa.

“Last year I voted, but this time I did not.”

In FIFA’s voting breakdown, though, votes for Messi, Sadio Mane in second and Ronaldo in third place were registered for the surprised Barrera.

The Nicaragua captain is not the only person who questioned the voting.

According to FIFA’s voting breakdown, the Sudan coach chose Messi in first place, Van Dijk in second and Mane in third, but he has since released a screenshot of his actual vote, which shows Mohamed Salah in first position, Mane in second and Kylian Mbappe in third.

his first choice for #TheBestAwards but he was shocked to find out that his vote had gone to Messi.

He took a screenshot of the voting form and it has been attached below. Oh wow! 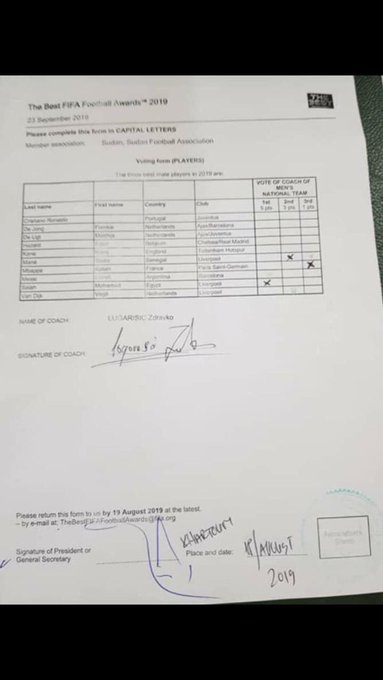 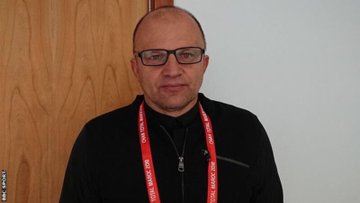 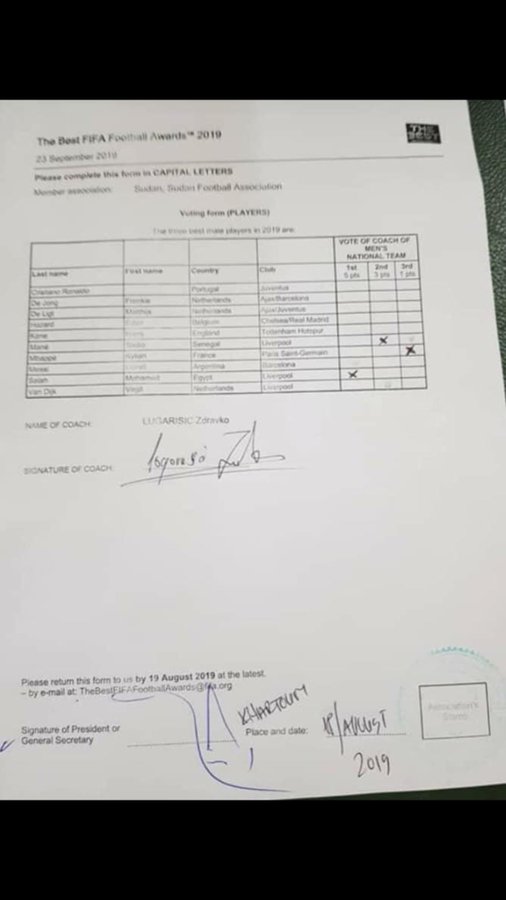