Embattled Chief Executive of gold dealership, Menzgold Ghana Limited, is set to speak publicly for the first time in about a year.

In a post on Twitter Wednesday, Nana Appiah Mensah said he will address “the press on August 19 regarding the state of affairs of our companies, with final practical resolutions to all pending [sic] teasing [teething] matters, geared towards a highly possible rebound soon.”

Mr. Appiah’s flourishing gold dealership firm which promised up to 10% returns on investments run into difficulties in September 2018 after the Securities and Exchange Commission (SEC) ordered him to stop taking further deposits.

The SEC and central bank had previously warned the Menzgold on several occasions to stop taking deposits because they were not registered to do so.

Warnings were also given to the public not to deal with the company. The warnings went unheeded.

Official records show at least GH¢200 million have been locked up in Menzgold since the SEC order.

On January 9, 2019, an Accra Circuit Court issued a warrant for the arrest of Mr. Appiah following Menzgold’s failure to refund customers’’ cash.

It was later revealed that NAM1 was arrested in the UAE where he had gone to transact business.

Some of his business partners there accused him of fraud. A ruling in the matter, however, went in his favour and it was widely reported that he is due damages worth some $39 million.

Mr. Appiah returned to Ghana shortly after and was arrested on his arrival. He has been arraigned for defrauding and has been granted bail worth GH¢1billion.

What is he expected to say?

Customers of Menzgold have staged numerous demonstrations in Accra and other parts of the country demanding government interventions to retrieve their monies.

Upon his arrest in Ghana, some of the customers demanded his release and for the government to set up a committee which would include Menzgold officials and government officials, to draw a roadmap to recovering the monies.

The clients have demanded that he pays them from the money he won is the Dubai case.

I will address the press on the 19th August,19, regarding the state of affairs of our companies, with final practical resolutions to all pending teasing matters, geared towards a highly possible rebound soon. Stay tuned to Zylofon fm & tv for updates.#GhanaShallProsper 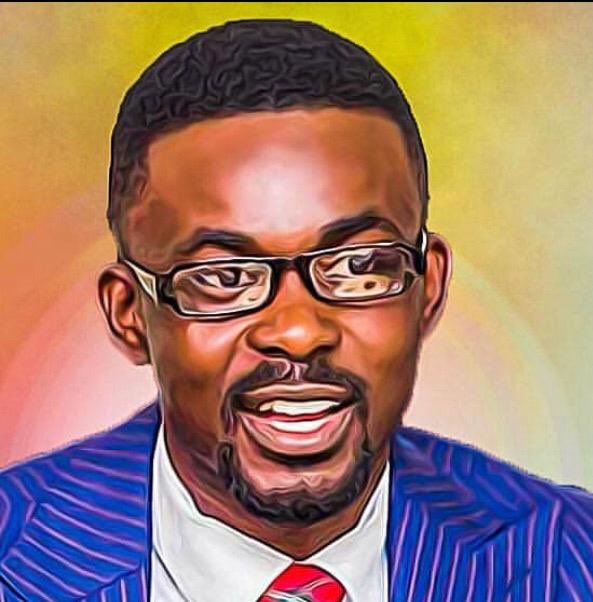 Data Safe and No Loss of Cash or Cheque- GRA