A nine-year-old girl from Tafo in the Ashanti region is reportedly missing after Monday’s heavy rains.

The about two-hour rains led to flooding in some parts of the Ashanti region including Anloga Junction, Aboabo, Kejetia and Tafo.

Anloga Junction, Tafo, Kejetia and Aboabo are some of the places that were hard hit.

At the Anloga Junction, the flood waters spread to nearby filling and gas stations.

Parts of the Anloga junction- Afful Nkwanta stretch were affected and some stationary cars were submerged. Adults were spotted taking children to safety.

The girl, Kudisiya Awudu’s mother, Salamatu Awudu, while it was raining, said she received information that her daughter had drowned. 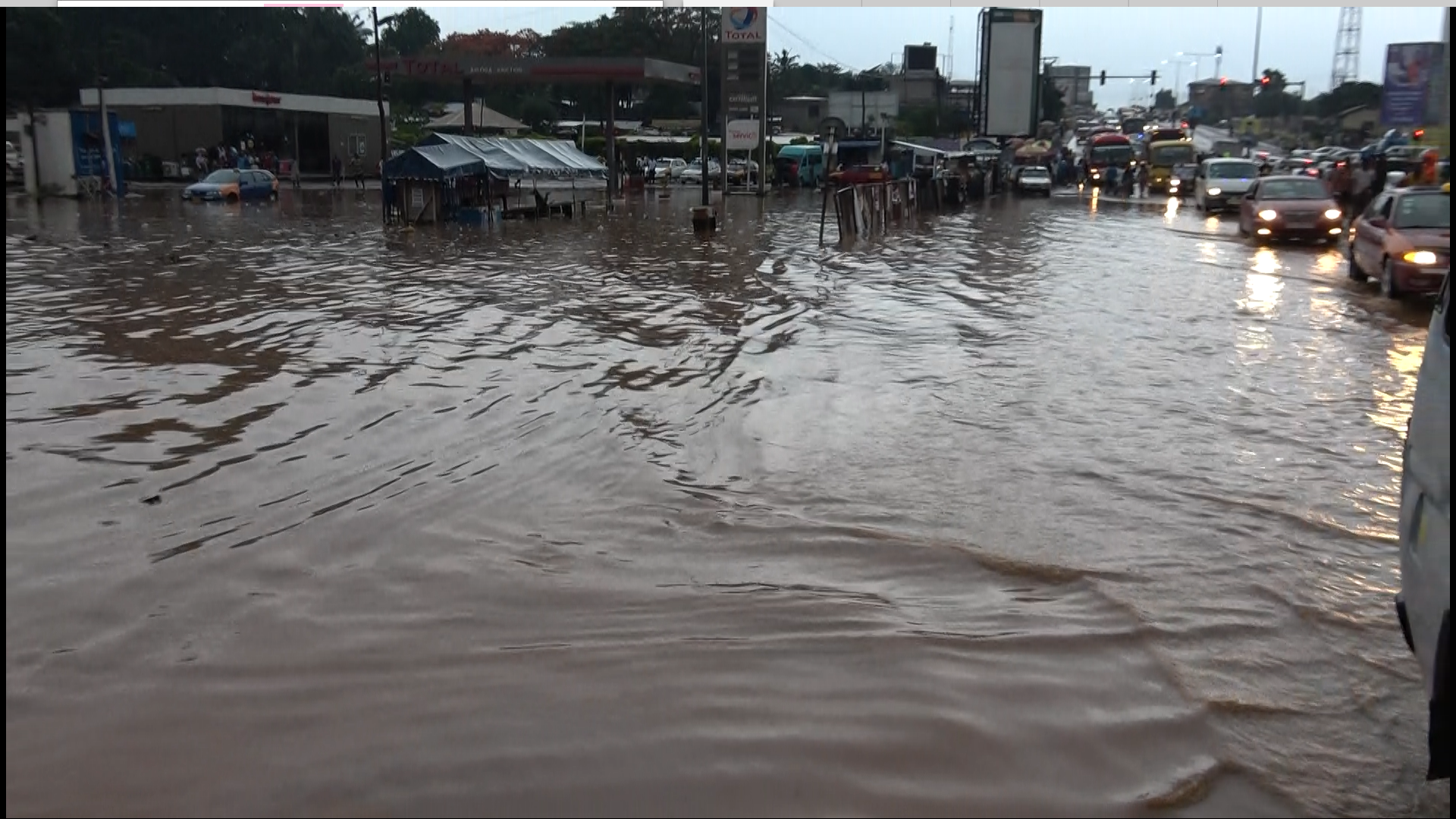 From her account, a man saw her and tried saving her but was unsuccessful.

She said the incident has been reported to the police and the National Disaster Management Organization (NADMO) are still searching for the young girl.

“When it was raining, we didn’t notice when she went out. As we were in the house, some children came to tell us that she had drowned. When we went out to search for her, we couldn’t find her. We have reported the incident to the police. They have been here to ask questions. Personnel from NADMO have been searching for her but they don’t have any information currently.”

Reacting to the issue, the Municipal Chief Executive for Old Tafo, Fred Obeng Owusu said the assembly has been building storm drains to help resolve flood-related issues in the area.

“If you go to Tafo Pankrono estate, we have also started with the construction of storm drains. We need to do something to curb all these things so that unfortunate incidents like this one do not happen. If you go there, we have a contractor now on site working. There is also one at Kyirikoko. They are yet to come there. There is also one at Santamu. They are going to work so that we don’t have storm drains in which such incidents will occur”.