Sir Paul Collier  served as the Professor of Economics and Public Policy in the Blavatnik School of Government and the director of the International Growth Centre.

He is also the Director of the Centre for the Study of African Economies and a Professorial Fellow of St Antony’s College, Oxford. He has also served as a senior advisor to the Blair Commission for Africa and was the Director of the Development Research Group at the World Bank between 1998 and 2003. 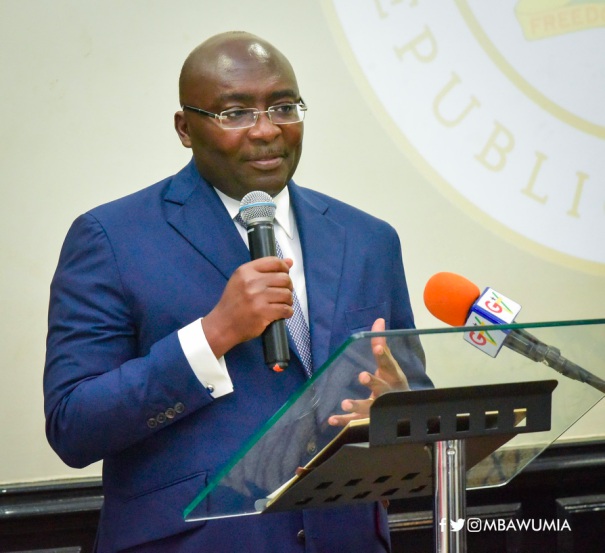