Okada was in Parliament Thursday for the right reason; hoping that it creates jobs, facilitates transportation and must be legalised, the Minority Chief Whip has said.

Mohammed Muntaka Mubarak told Parliament the legalisation of motorcycles [Okada] for commercial purposes “can generate revenue and create jobs to address the unemployment challenges in the country.”

Okada remained barred for commercial purposes also because it continues to be a major cause of fatal road accidents in the country.

Figures from the National Road Safety Commission (NRSC) show that in 2014 alone, 2,571 people were knocked down by motorists out of which 1,856 lost their lives.

In 2015, 2,289 motorcycles were involved in road crashes nationwide while in the first quarter of 2017, about 708 road users died from 4,049 road accidents, with 3,983 others sustaining various degrees of injury.

But Mubarak Muntaka who led the Minority campaign described the ban on Okada as killing the “goose that laid the golden eggs” since the benefits of Okada outweigh the social costs.

He argued that farmers use motorcycle or tricycle on daily basis to cart foodstuff to and from their farms, while nurses and other health workers find them as the most efficient means to access the hinterlands to dispense healthcare services. 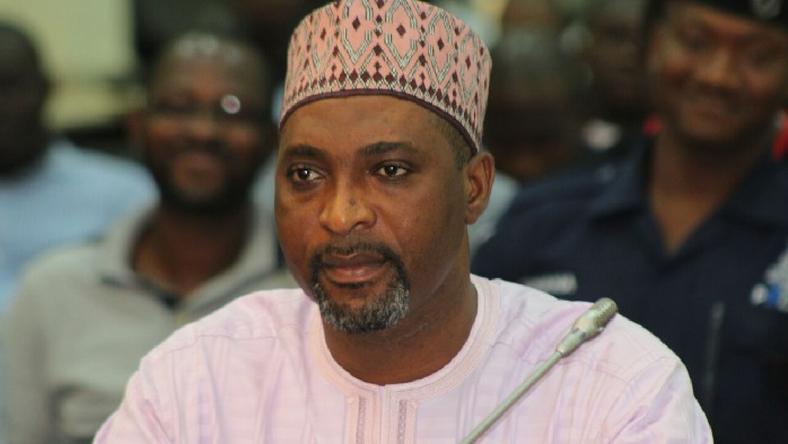 “The suggestion that motorbikes are used to commit crimes such as snatching of mobile phones and money from people and speed off thereafter is not inherent in the mode but is a consequence of inadequate law enforcement.

“Where criminals have adopted motorcycle as a tool of criminal activity, police will need to develop methods of countering this trend,” the statement to Parliament said.

The Asawase MP’s position is shared by the Head of Education and Training of the Ghana Police Service who has also called for a review of the ban.

Superintendent Alex Obeng told Joy FM’s Super Morning Show February that it is about time the debate on Okada is made much more holistic.

His position is that despite the infractions involving Okada in Accra, elsewhere in the country, the need for it cannot be overemphasized.

“The needs of Okada across the country are different. It is the only means by which people travel and commute across long distances outside Accra.

“Lack of availability of public transport makes people rely on it,” he told Daniel Dadzie, host of the Joy FM SMS in February.

Previous President Akufo-Addo Leaves For US, Cuba
Next Ethiopian crash: Boeing sued in US by Rwandan kids